The publication of the 2020 Code of Governance comes 25 years after the first code was produced in 1995.

For reasons we can’t fathom, this isn't everyone's idea of an exciting anniversary. But good governance is pretty fundamental to housing associations achieving their important social purpose. So it feels right to celebrate the silver jubilee of a code which has not only set, but regularly raised the bar for governance standards across the housing sector.

The code was preceded by the influential Cadbury Report (1992), which had grown out of concerns about how companies were governed. But there were questions about the extent to which the expectations outlined in the report were appropriate for non-profit making organisations. The publication of the Seven Principles of Public Life in 1995 was an important step towards setting out raised expectations of governance outside the corporate world – and these were reflected in the list of principles with which the first NHF code opened.

Concerns about the governance of organisations in all sectors haven't gone away, though. There have been some major, headline-grabbing failures of corporate governance in recent years: take Carillion, Oxfam and Boohoo, for example. There are housing associations, too, which have had some rather tricky moments. To paraphrase Sir Adrian Cadbury, codes of governance do not, in themselves, stop organisations failing – but they can and do raise expectations and standards, and reduce the risk of catastrophe.

So, a bespoke code of governance for housing associations – of the sort we’ve helped the NHF to write – isn’t just a dull bit of bureaucracy. It helps protect the reputation of the housing sector, and vitally keeps both tenants and investment in social housing safe. The history of the NHF's code has not, however, been without controversy. Introducing a maximum board member tenure of nine years in the 2004 code, for example, made for some heated discussion at the time. In practice though, that change has been beneficial for the sector and since widely welcomed. So successful has this been, that the 2020 code sets a general expectation of a normal tenure of six years. We think this will help to speed up the pace at which the boards of the future become more diverse, something we all know needs to happen in many organisations.

This change is a good example of the fact that while a code of governance will inevitably reflect trends in governance and in wider societal thinking, it should also look ahead. Codes of governance need to equip organisations to be as resilient as possible in the face of future, perhaps as yet unanticipated, challenges – although let’s hope that there won’t be many challenges ahead on quite the scale of those offered by 2020.

Sometimes the shift in expectations – or ‘stretch’ – that this forward-thinking involves can feel uncomfortable. But the world doesn’t stand still, so why should a code of governance? This is why there’s more emphasis in the new code on the focus placed on residents and other customers in governance; equality, diversity and inclusion; organisational culture; and environmental and social sustainability.

The real proof will be, of course, in the eating. At the code's ruby jubilee, in 15 years’ time, we hope that we will look back to find that it set housing associations up as well as possible to weather whatever came next. We’ll be ready with the flags. 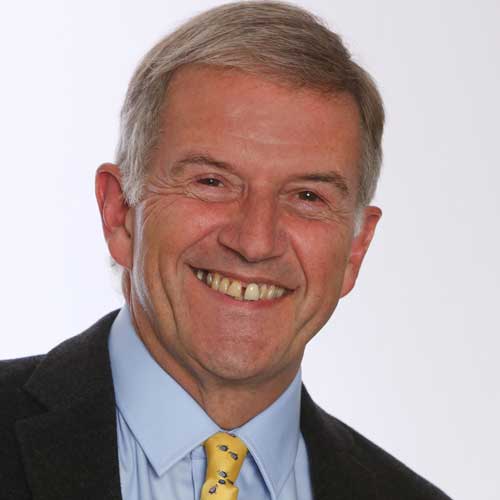 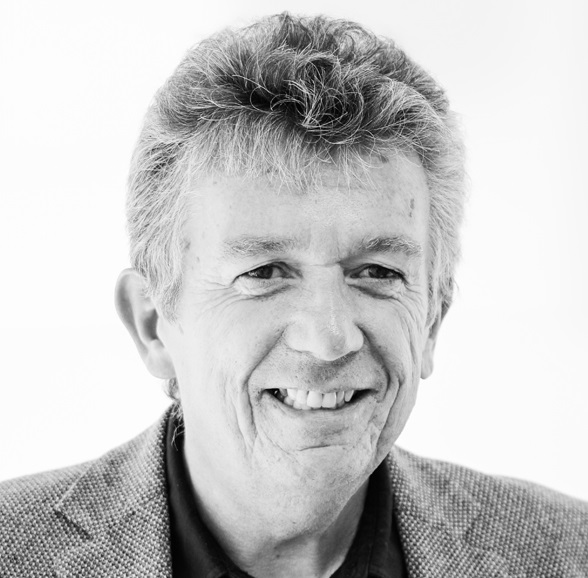