We need to broaden our view of domestic abuse

Someone in an LGBT relationship is twice as likely to be a victim of domestic abuse – housing providers are in a unique position to support them.

I was in an abusive relationship.

People still find that hard to believe because I am confident and outgoing. In my role as tenancy enforcement officer, people expect me to be strong and thick-skinned and wouldn’t expect me to “put up with that”. The truth is, it’s really difficult to walk away from someone when you are made to believe that you are the problem.

I was coercively controlled throughout my relationship, bullied and belittled to believe that I wasn’t good at anything. I got told I was awful at my job and the only reason I was offered my role was because people felt sorry for me. These comments still resonate with me years on.

The Home Office definition of domestic abuse is as follows:

'Any incident, or pattern of incidents, of controlling, coercive, threatening behavior, violence or abuse between those aged 16 or over who are, or have been, intimate partners or family members regardless of gender or sexuality.'

In 2018, Judge Helen Cousins acquitted Paul Measor of using coercive and controlling behavior against his former partner Lauren Smith citing that Miss Smith could not be a victim as she was “too strong and capable.”

This got me thinking. How often do we judge people without realising? How heavily do we rely on stereotypes to form our opinions? And how comfortable are we with asking the questions that need to be asked?

Regardless of gender or sexuality

According to statistics from SafeLives, the LGBT community are twice as likely to be victims of domestic abuse, but it is still greatly under-reported. Less than 2% of all domestic abuse survivors accessing IDVA services in England and Wales, identify as LGB.

Domestic abuse is often thought of as heterosexual women being abused by a physically stronger male, and there are still some people who believe that it simply can’t be domestic abuse because both parties are of the same sex.

If you attended a property where there were two males/two females, would you be happy to question if they were partners? Or would you simply assume they were friends or family?

Just because someone presents as confident and capable, would you assume they would speak out if something was happening to them?

Would you assume a smaller, more feminine person would be more likely to be a victim than a larger more masculine person?

We are in a unique position as housing providers to access the places where people are supposed to feel safest (but unfortunately for some, do not). We need to broaden our view of domestic abuse in LGBT relationships. You never know what a difference you could make. Sometimes it just takes the right person on the right day to make someone comfortable enough to disclose.

The next National Housing Federation domestic abuse forum will take place on 12 December 2019 in Sunderland. It will explore the issues for people from minority communities and how housing professionals can do more to support them in disclosure, support and recovery.

Chloe Brennan is a Tenancy Enforcement Officer at Regenda Homes.

So, what’s the big deal about BIM?
Housing benefit freeze: 9 in 10 homes unaffordable for families 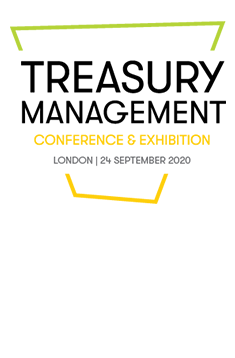 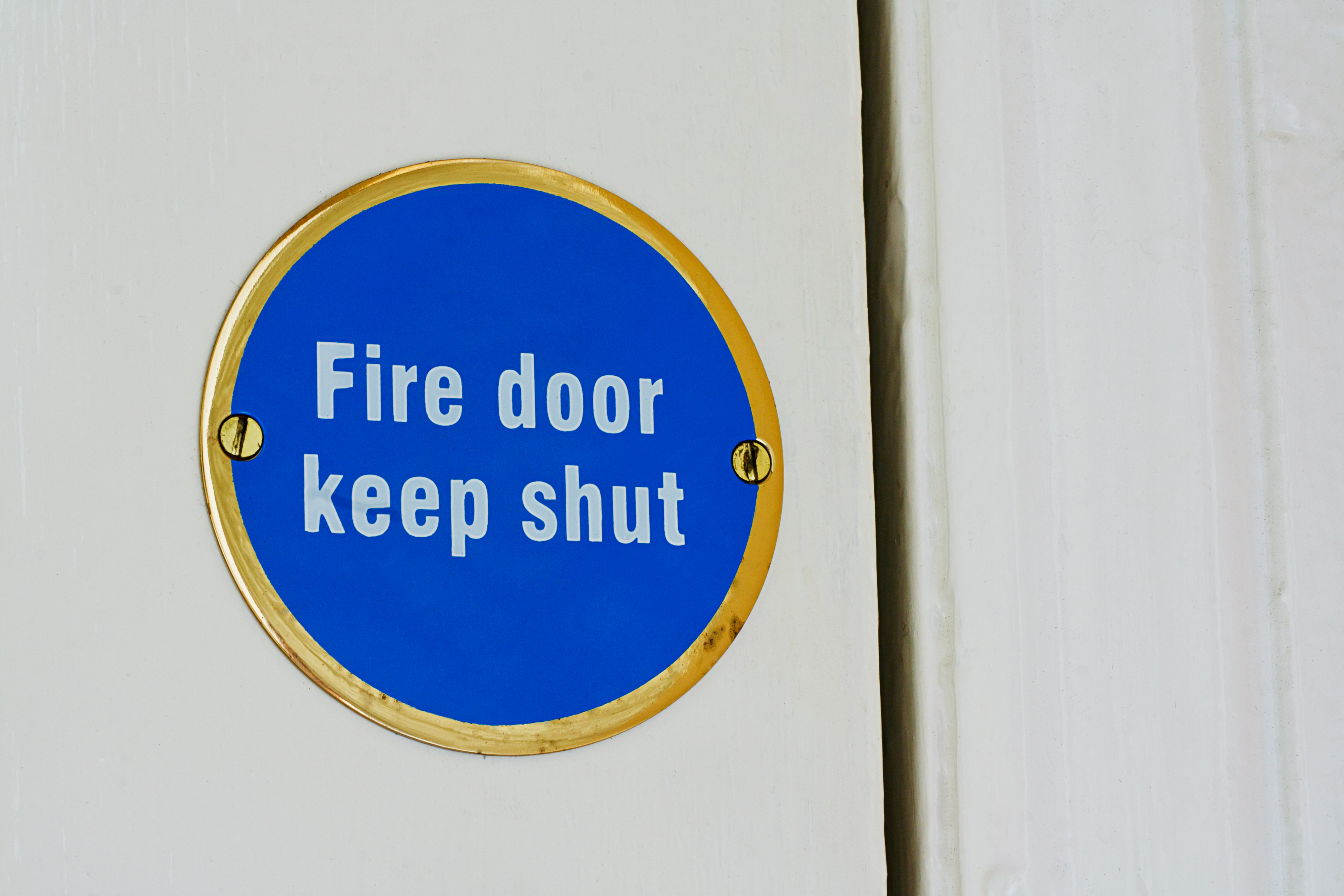