Changes to standards for new homes announced by the Government

The Prime Minister has announced important changes to requirements for new homes, covering space standards and accessibility. She also confirmed next steps for the Social Housing Green Paper, planned for September.

Theresa May has promised a consultation on making new homes more accessible for disabled and elderly residents. The announcement comes shortly after a report by housing association Habinteg found only 1% of planned new homes outside London would be suitable for wheelchair users, and less than one quarter would meet even basic accessibility and adaptability criteria.

Around one-fifth of the working age population has some form of disability, while the numbers of people aged 85 and above has almost tripled in the past 40 years to 1.4 million, and is projected to almost double again in the next 20 years.

The following day, Mrs May used her speech to the Housing 2019 conference to make the case for nationally-mandated space standards.

Telling delegates that the Government’s response to the Social Housing Green Paper will be published in September, the outgoing Prime Minister challenged the idea that higher quality meant lower quantity of building.

She cited the centenary of the Addison Act, which introduced modern space requirements, contrasting its ambition with the current reality of inconsistently applied Nationally Described Space Standards and the growing legacy of cramped new homes with small rooms and inadequate storage.

The Prime Minister made no reference to Permitted Development rights, which allow new homes to be created without adhering to local planning standards – a practice which has led to some very small and poor quality homes.

The Federation's recent call for £12.8bn per annum to support a greatly expanded programme of truly affordable housebuilding includes Nationally Described Space Standards among its aspirations, as well as 10% of new affordable homes being designed for wheelchair users.

You can read the full announcement on the Government's website. 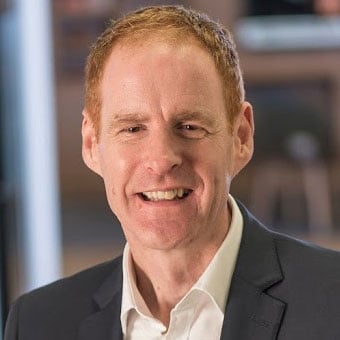 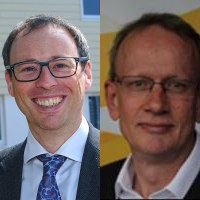