BME National are determined to take the ‘mute’ off race conversations in the housing sector – that’s why we’ve launched a new mission statement.

Earlier this month BME National – a collective of BME housing associations in England – launched a new mission statement at the Federation’s Diversity, Equality and Inclusion in Housing Conference.

In it, we have set some of the actions we believe are needed in response to the context for race equality, which has worsened recently.

Over the last five years, we have seen the rise of race-related hate crimes, the treatment of the Windrush generation and Islamophobia in the media, the “hostile environment” towards immigrants, and the re-emergence of far-right political groups.

Compared to other social attitudes in the UK, where the last three decades has seen significant liberalisation, attitudes to race have remained hostile. In 2017, 26% of respondents to a social attitudes survey, described themselves as “very” or “a little” racially prejudiced.

Aren’t we already talking about this?

Well, not according to research undertaken as part of the Civil Society Futures independent inquiry. The research undertaken by Asif Afridi, Deputy Chief Executive of brap, highlighted a number of reasons that seem to be making conversations about race more muted. Do any of these resonate with you?

We at BME National are determined to take the ‘mute’ off these conversations in our housing sector – hence the launch of our mission statement.

BME National are committed to delivering homes and services to BME communities, but need the support of policymakers, local stakeholders and partners in addressing housing inequality.

Our new mission statement identifies four areas where the Government’s attention is urgently needed, and how we can work together in addressing these challenges.

I urge you to have a read, and support us in our mission to create diverse and inclusive places where everyone can thrive.

The Stronger Towns Fund – coming (very) soon to a place near you?
How should housing associations prepare for the general election? 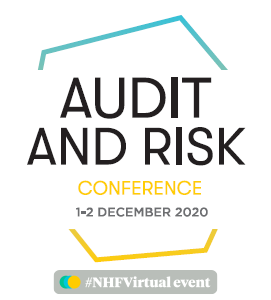 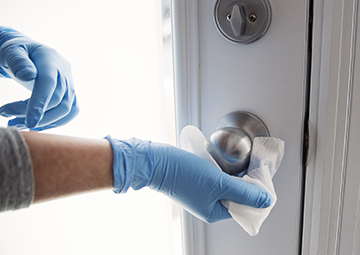