Almost three quarters (74%) of housing associations say a lack of funding is the biggest barrier to rolling out an ambitious national retrofitting programme for social housing.

New research from the National Housing Federation has identified the major obstacles that more than seventy housing associations face in their efforts to make their homes greener and more energy efficient.

Alongside funding challenges, over half of respondents (56%) also reported that a lack of clarity in government policy was making it difficult to plan effectively or with confidence.

The challenge of investing in energy efficiency improvements whilst also addressing other priorities like building safety remediation and coronavirus support was raised as a barrier by 40% of respondents. Housing associations also reported concerns around capacity in supply chains (34%) and about the lack of a retrofit strategy or plan in the organisation  (22%).

Despite these barriers, housing associations already have a strong track record on climate action. Many run warm homes programmes and develop new builds that exceed current energy efficiency requirements. Social housing makes up 17% of the UK's housing stock but produces only 10% of the carbon emissions from housing.

The Homes at the Heart campaign – run jointly by the NHF, the Chartered Institute of Housing, National Federation of ALMOs, Association of Retained Council Housing, and Crisis – is highlighting the role decarbonisation can play in tackling not just the climate crisis, but also the economic impact of coronavirus. Retrofitting homes with measures like heat pumps and better insulation, as well as building new properties to high energy efficiency standards, will create jobs and promote investment in infrastructure – as well as tackling the climate emergency.

“Housing associations are eager to play their part in tackling the urgent threat of the climate crisis – but without further funding and policy clarity from government these ambitions will be difficult to achieve.

“Greater certainty on funding and policy will allow housing associations to make long term plans for both decarbonising their existing stock and building new homes to higher energy efficiency standards.

“Recent funding announcements are welcome. But the National Housing Federation hopes to see the government commit to a £3.8bn ten-year Social Housing Decarbonisation Fund, as they committed to in their 2019 manifesto. This money, with a policy roadmap for standards, targets and requirements, will mean the government and social housing providers can work together to reach the UK’s target of net-zero carbon emissions by 2050.”

The NHF’s research on barriers to retrofit was carried out in August 2020. There were 79 total responses from housing associations to the survey, with 73 answering the questions on barriers to retrofit. Organisations were of different sizes with medium size organisations (owning between 10,000 -19,999 homes) most represented. Organisations were based in each region of England, though this spread was not even, with most respondents’ head office based in London. Results are not weighted or adjusted; they cover only the housing associations who responded to the survey, and are not national figures for all housing associations.

A table of the full results is below: 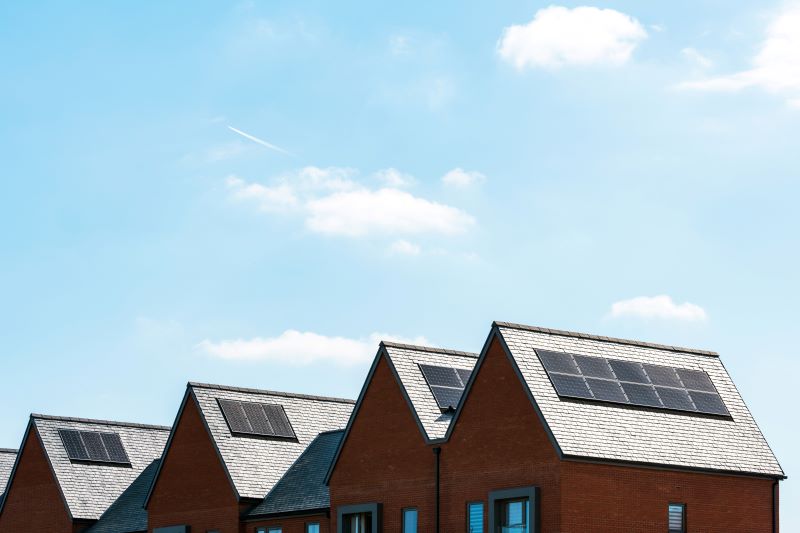 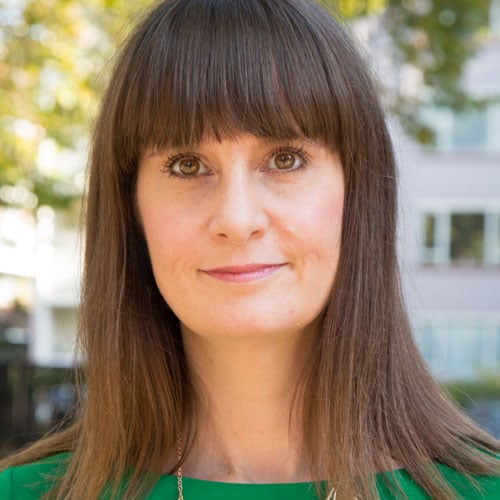 As the countdown to COP26 begins, where are housing associations on the journey to net zero? 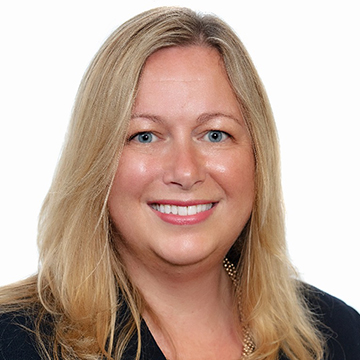 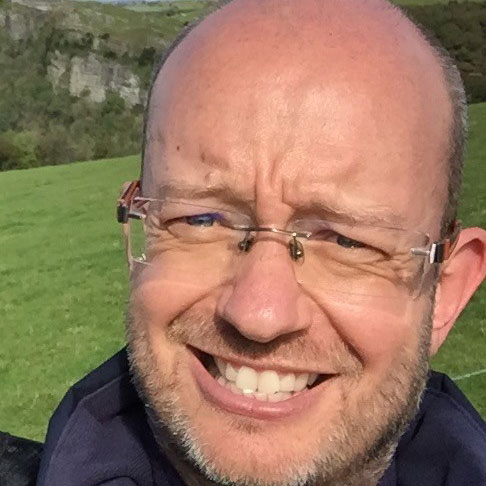 Our new drive to decarbonise homes