The second part of a major independent review by Professor Dame Carol Black into the misuse of drugs in England launched on 2 July.

Professor Dame Black’s initial report commissioned by the Home Office looked at the challenges around drug supply and demand and found that:

The government is responding to Dame Carol’s findings with further investment to increase the law enforcement response to county lines and the recruitment of 20,000 extra police officers over the next 3 years. It has also pledged to address the complex challenges caused by drug misuse, with a cross-government addiction strategy due to be published in early 2021.

The second phase will consider the provision of treatment and recovery services for drug users, as well as focus on how to prevent the misuse of drugs among adults and young people. The overarching aim will be to ensure that vulnerable people with substance misuse problems get the support they need to recover and turn their lives around in the community and in prison.

The review will consider how treatment services can enable people with a drug dependency to achieve and sustain their recovery – spanning a wide range of services they may interact with across mental health, housing, employment and the criminal justice system.

The review will make policy recommendations to the government, including around funding, how services are commissioned, and how local bodies are held accountable to ensure they are effective in preventing, treating and supporting recovery. The review will also feed into wider government work to tackle the serious harms caused by substance misuse.

Dame Carol is expected to submit initial recommendations in September and her final report in December this year.

As part of the second phase, Dame Carol has launched a call for evidence and will engage with a wide range of stakeholders, including service users and people with lived experience of drug addiction to build a detailed picture of treatment, recovery and prevention. 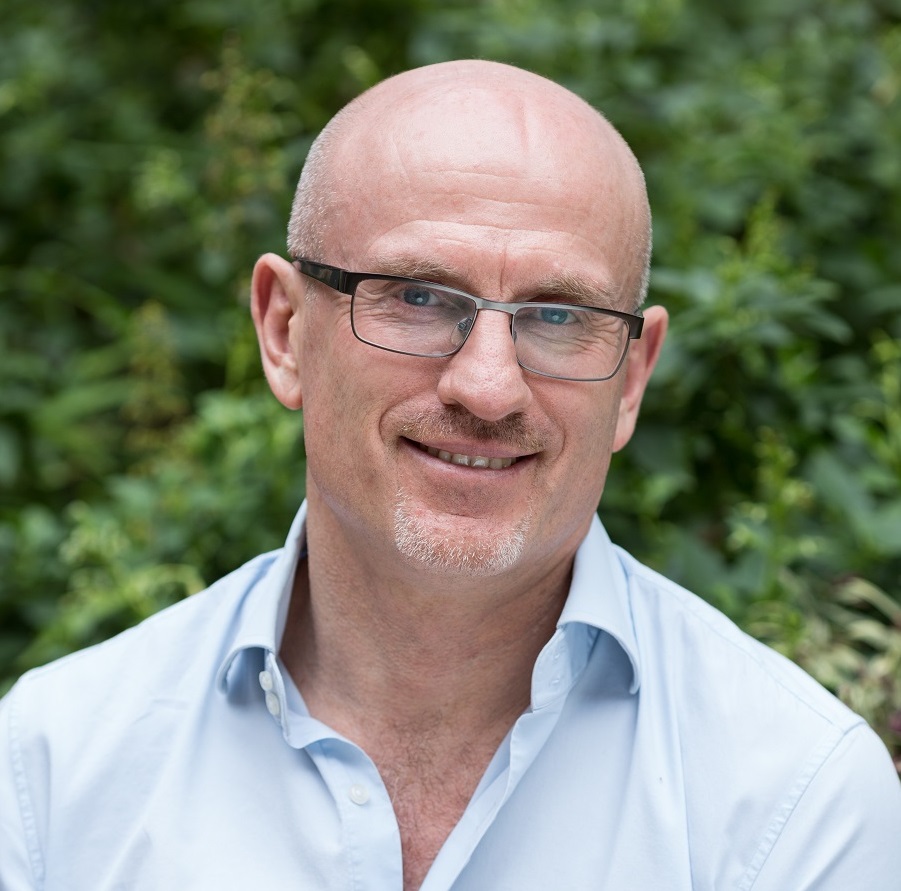 NHF response to the Chancellor's Budget 2021