The government made a number of significant building safety announcements on 2 April, which are summarised below.

Response to the Building a Safer Future consultation

The government published its response to the Building a Safer Future consultation, which sets out its plans for a new building safety system. The new, more stringent regulatory regime will, at the outset, apply to all multi-occupied residential buildings of 18m and over, or more than six storeys – whichever is reached first.

The Building Safety Bill, expected this year, will enable amendments to be made to the scope of the new regime.

Among the changes to be introduced in the new system are a duty holder regime, so that at each stage of the lifecycle of a building, there are clearly identified people who are directly accountable for the safety of residents.

The system will be overseen by a new Building Safety Regulator, which was established in shadow form within the Health and Safety Executive in January.

We are currently analysing the government’s response, and will prepare a member briefing that outlines how it will affect housing associations and how we will support our members towards the regime’s implementation.

The government will publish an update to Approved Document B in May that will include increased fire safety measures in high-rise blocks of flats. This follows the government’s consultation on this issue, which we submitted a sector response to in November 2019.

The announcement confirmed that sprinkler systems and consistent wayfinding signage will be required in all new high-rise blocks of flats over 11m tall.

The consultation also looked at requirements for evacuation alert systems, and the government will work with the National Fire Chiefs Council on a series of tests of new technology in this area, with a view to including guidance in a later update to Approved Document B.

The government has also committed to a full technical review of Approved Document B, and is commissioning research into a number of key fire safety issues, including means of escape, compartmentation, toxicity and ensuring that fire safety guidance takes account of modern methods of construction.

We are keen to understand what these new measures will mean for our members. Please get in touch if you have been considering what the impact of the new requirements will be for you.

The government has published the results of a round of tests into non-aluminium composite material (ACM) cladding materials. The tests results show that none of the materials looked at behave in the same way as the ACM cladding with a polyethylene core used on Grenfell Tower. We have summarised this information on our website.

In light of the difficulty faced by many leaseholders to obtain mortgages for properties in high-rise buildings, the government expressed its support for industry efforts to apply consistency on how such properties are valued.

An industry-wide process was agreed for buildings of 18m and over in December 2019 to support the valuation of such properties, through an external wall system (EWS1) form. We’d like to hear your views on how this process is working so far for you and for your leaseholders, to inform our future engagement.

To support this, an industry group is now designing a data-sharing portal so that lenders and leaseholders can access the information needed to proceed with sales and re-mortgaging. The government has stated that it will provide funding to support this, if required.

The Royal Institution for Chartered Surveyors (RICS) is also currently leading efforts to devise an approach for buildings under 18m. We and our members have contributed to this discussion and we will continue to represent housing associations and their leaseholders on this topic.

If you have any questions about the issues above, please get in touch. 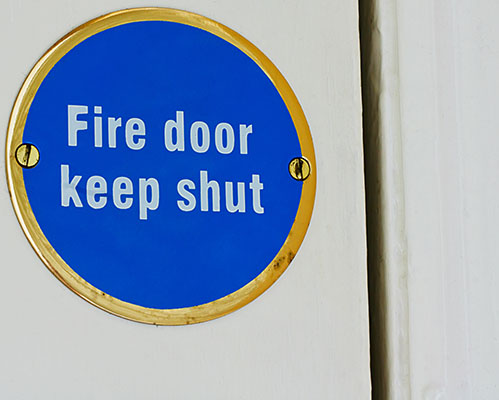 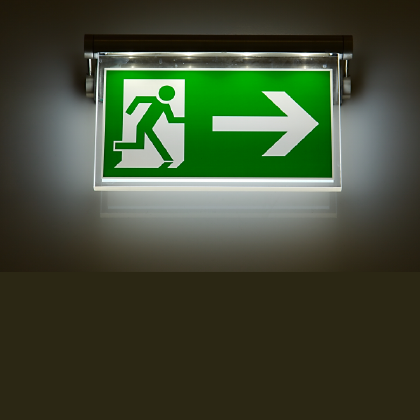 Response to the Grenfell Inquiry report