The campaigns calls on local authorities across the country to better identify and support veterans in housing need.

No Homeless Veterans was launched on the back of new research from the Government which shows that veterans are slipping through the net and losing out on housing.

Research from the University of York (commissioned by Stoll and Riverside) suggests that up to 3% of people sleeping rough in England are ex-Service and that over 3,500 homeless veterans could be slipping through the net each year.

The No Homeless Veterans campaign calls on local authorities, homelessness charities and advice agencies such as Citizens Advice, to ‘Think Veteran’ and identify and signpost them to the enhanced support services available to them.

“I’m really pleased to support the No Homeless Veterans campaign. Everyone in the UK deserves a good quality, stable home and veterans are no exception.

Returning to civilian life can be really challenging, but we know there are many dedicated services out there for veterans. That’s why it’s absolutely vital that their support needs are identified, and that they’re directed towards the best support available” 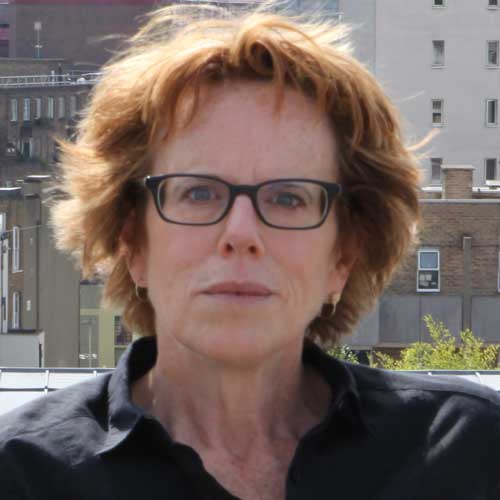 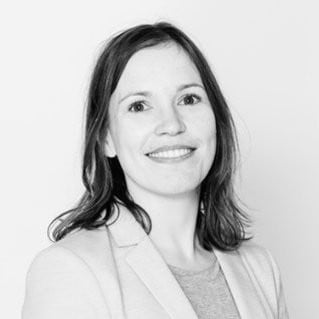 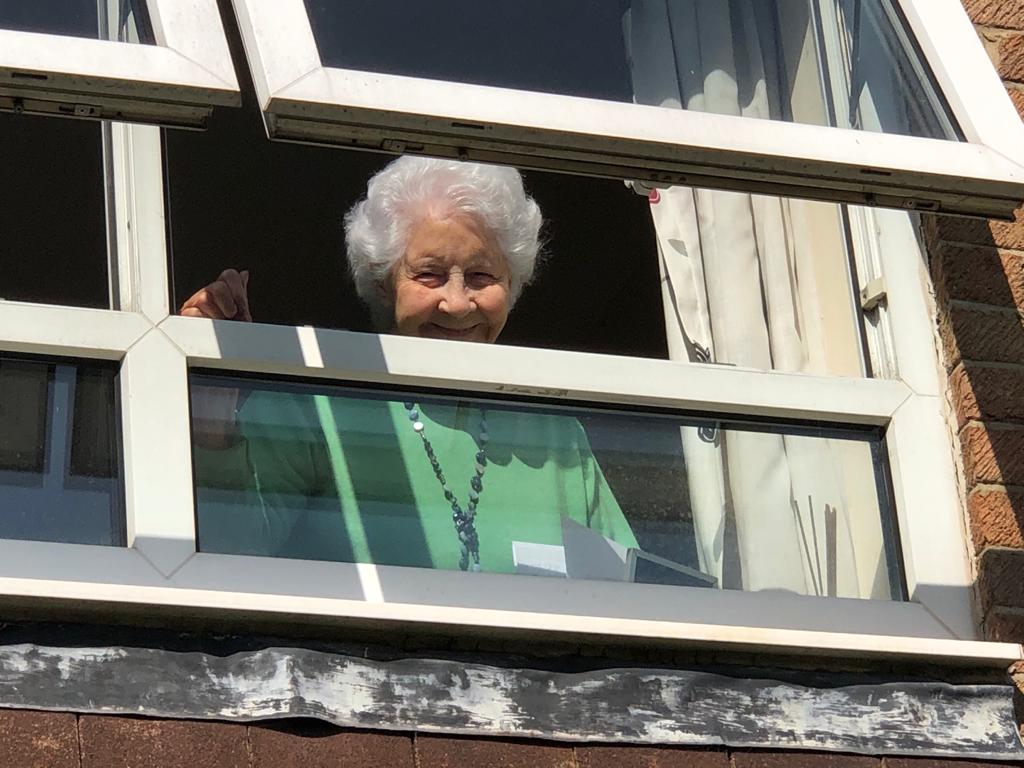 2020 illustrated the importance of investment in vital independent living