Our recent work on domestic abuse

As part of our work on the National Housing and Domestic Abuse Policy and Practice Group, we’ve successfully called for changes to support those fleeing domestic abuse and signed Safer London’s Call to Action for housing providers.

Since the beginning of lockdown, there has been a surge in domestic abuse. There has been a 50% increase in calls to the National Domestic Abuse helpline run by Refuge, and 35% increase in calls to Men’s Advice Line. Domestic homicides more than doubled in the first three weeks of lockdown, hitting a devastating record of the highest number of women killed in 11 years.

Housing associations are in a unique position to help survivors of domestic abuse, and we’re supporting our members to do all they can to provide safe homes.

We’ve signed a letter to Dame Louise Casey that has been produced by the National Domestic Abuse Policy and Practice Forum. The letter asks the new Rough Sleeping Taskforce to take a gender-informed approach to rehousing rough sleepers who currently living in temporary accommodation. This is so that women in domestic abuse situations are safeguarded and not left with the choice to return to their abuser or face living on the streets.

We recently signed a joint letter to Robert Jenrick, Secretary of State for Housing, Communities and Local Government, with representatives from the domestic abuse, LGBT+, housing and homelessness sectors.

In the letter, we asked for better support for people fleeing domestic abuse. Our key ask was automatic priority needs for survivors of domestic abuse if they make a homelessness application to their local authority.

The priority need criteria has now been granted. This was announced at the same time as £76m for charities working with vulnerable people, including survivors of domestic abuse and sexual violence, victims of modern slavery and vulnerable children.

We have signed Safer London’s Call to Action for social housing providers to prioritise victims and survivors of domestic abuse during coronavirus. The ‘Call to Action’ asks housing associations and local authorities to consider the following:

To find out more about our work on domestic abuse please contact Suzannah Young. You can read the full ‘Call to Action’ here to find out more. 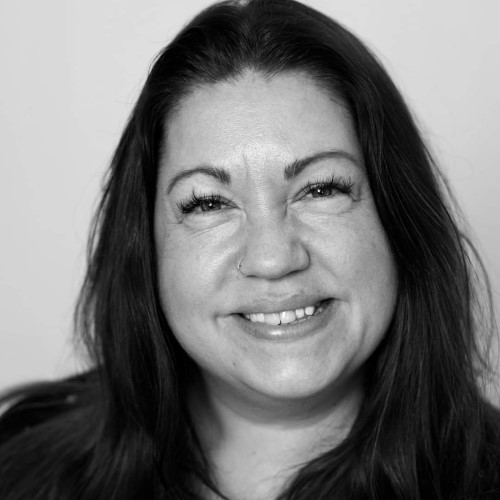 Responding to domestic abuse during lockdown and beyond 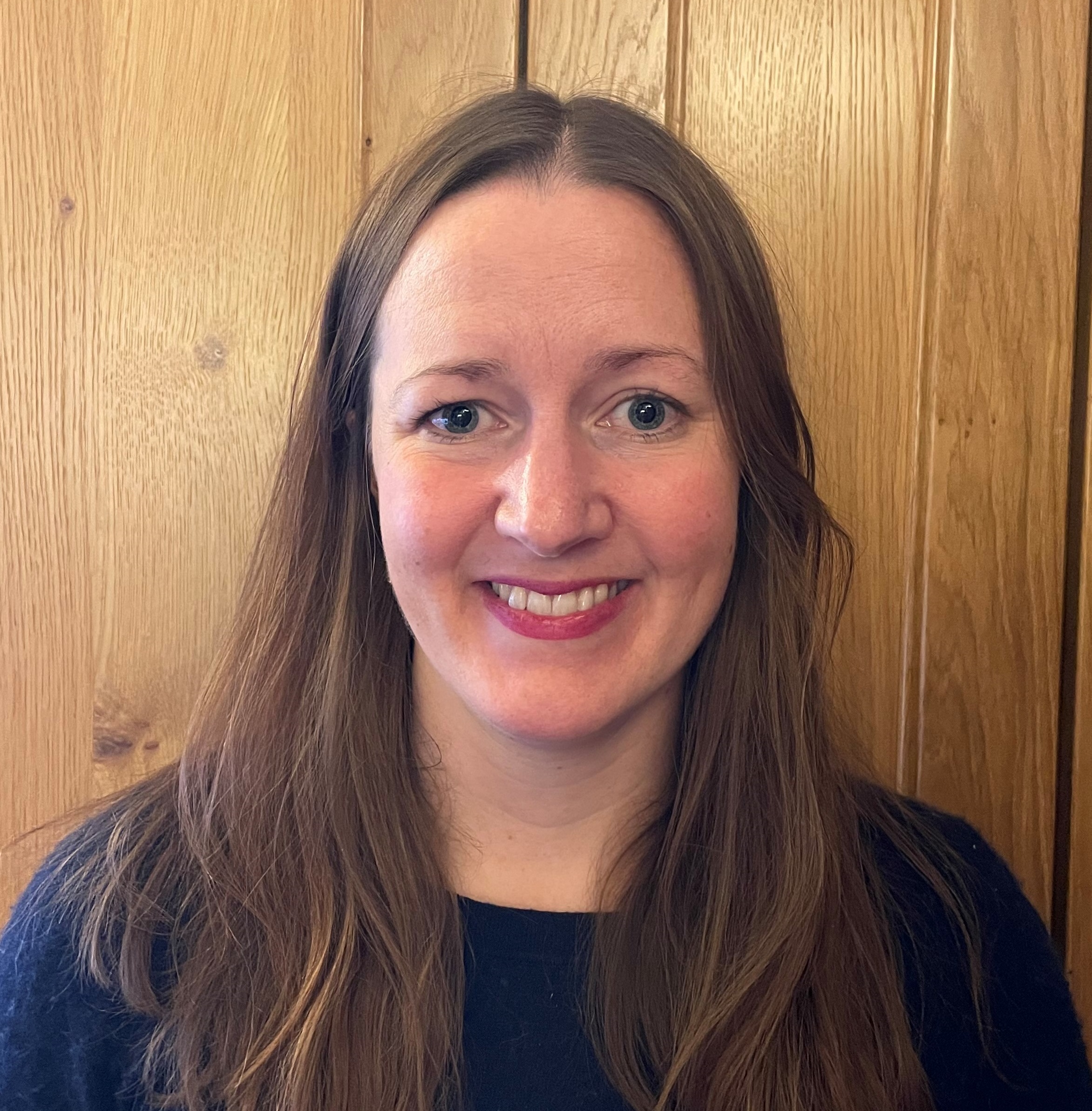 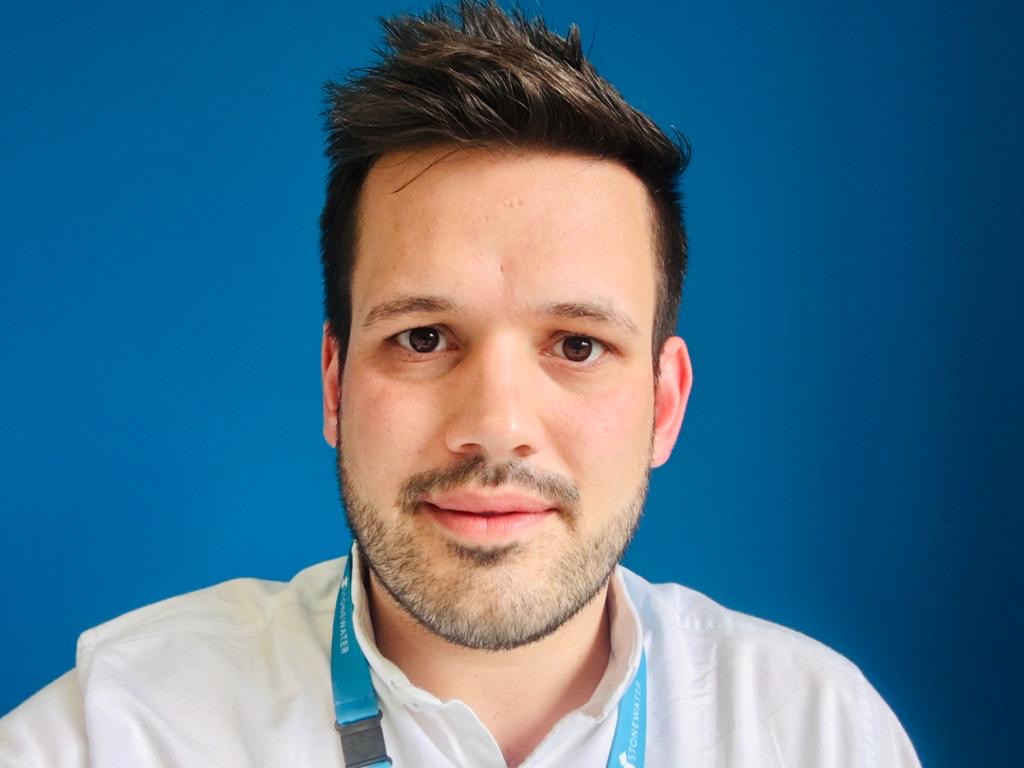 Our recent work on domestic abuse