The government announced the Towns Fund in September 2019, with a view to supporting places that have not always benefitted from economic growth in the same ways as more prosperous areas. It has invited 100 towns to apply for the fund, of which 45 are located across the Northern Powerhouse and 30 in the Midlands Engine.

This is part of the government’s ambition to ‘level up’ all regions, by boosting productivity, skills and living standards in less prosperous areas. In its latest announcement about the fund, the government notes that the coronavirus crisis makes this investment more important now than ever, as deprived communities are likely to be hit harder.

The NHF’s Great Places Commission specifically explored the challenges facing places like these in 2018-2019, looking at urban areas in the North and the Midlands. The Great Places programme culminated in a series of recommendations for how housing associations, working in partnership with local authorities and stakeholders, can deliver sustainable, long-term change in communities.

The government has invited 100 places across England to develop proposals for funding. Communities, businesses and local leaders were encouraged to join forces to form Town Deal Boards, tasked with drawing up ambitious plans to transform their areas in the form of Town Investment Plans. Towns can bid for up to £25m each – more in exceptional circumstances – over a five-year period.

The government published the initial prospectus for the fund in September 2019, followed by further guidance in June 2020, setting out the scope and process. Towns will first need to submit their Town Investment Plan, followed by detailed projects and business cases. There will be three cohorts for submitting plans, up to January 2021.

In developing plans, Town Deal Boards can consider a number of interventions to boost productivity and wellbeing within their communities. These include:

Applicants are encouraged to consider how they might align funding with other existing government funds, such as MHCLG’s Brownfield Fund.

We support the fact that the fund recognises the role of investing in residential development to boost long-term economic and productivity growth in places. We provided evidence and made the case for the role of housing in the regeneration of urban areas in our Great Places recommendations.

To support the government’s ambition of levelling up the economy and communities across the country, we believe the fund needs to be open to all deprived communities, and not restricted to the 100 selected towns. We also want to highlight that, in addition to ‘left-behind’ towns, other places also require significant long-term investment, including some rural and coastal communities.

We have made the case to government that long-term funding is needed to deliver real, sustainable change. The fund offers £1.325bn in new funding over five years. We want to see at least this level of funding sustained on an annual basis. The evidence clearly demonstrates that economic and social changes take time, so we believe that funding should be allocated initially over a 10-year – as opposed to five-year – period, and that a long-term view should be taken when appraising funding proposals.

We anticipate that this funding will be  offered in addition to the Shared Prosperity Fund, which is intended to replace the EU Structural Funds– that many deprived communities rely on – now that we have left the EU. The government has promised further details of this later in the year as part of the Comprehensive Spending Review. 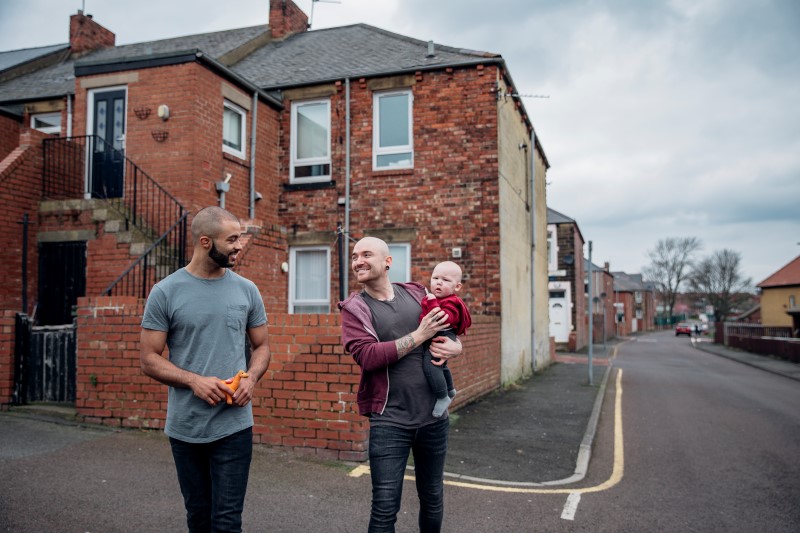 An update from the West Midlands Regional Committee (July 2019) 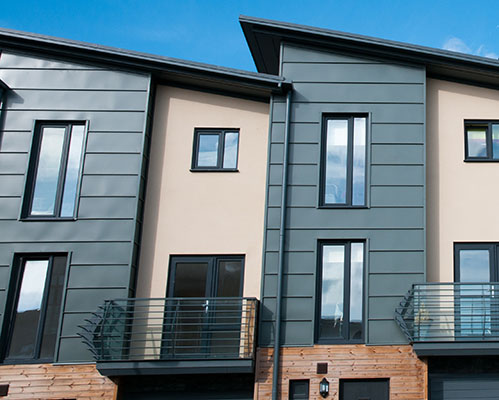