Universal Credit - updates from our work with the Government

We’ve been working on behalf of members and their residents to make Universal Credit a system that works for everyone. We’re making good progress but there’s still a way to go before Universal Credit can work for all those that need it.

If you have any questions about Universal Credit or welfare reform then please contact Sue Ramsden. See our updates from our work with the Government below.

In our last update, we said that the DWP was looking to change the Landlord Portal, so that landlords would be able to upload data on rent changes in bulk. The DWP still aims to move to a system of bulk uploads, testing has begun for this and we will update you when we know more.

Many landlords reported receiving multiple requests for the verification of new rents. We will continue to work with the DWP to support the introduction of bulk uploads alongside a range of other improvements to the Portal.

We’re concerned referral arrangements between Housing Benefit and Universal Credit teams are failing some claimants, as the system is complex and open to long delays. If you have experienced problems with this process, then please get in touch.

The DWP has issued guidance to local authorities to signpost claimants back to Universal Credit if they don’t come under the definition of specified accommodation.

3. Changes to the benefit cap

The Government has also rejected the following recommendations:

The Government is currently looking at the most recent changes to the cap and will announce any changes after this evaluation is complete.

Work and Pensions Secretary Amber Rudd has announced an end to the three-year sanction in Jobseeker’s Allowance and Universal Credit. The sanctions are a reduction in benefits applied after someone has failed to meet one of the requirements in their claimant commitment – such as failing to apply for a particular job when told to do so or attending a work focused activity – for a third time in a year.

The Government will also reduce the maximum individual sanction length for any benefit claimant to six months by the end of 2019.

The Government has acknowledged that there is an issue with the calculation of Universal Credit payments. The current system converts weekly rent to a monthly amount by multiplying by 52 and then dividing by 12. This means that payments only cover 364 days a year.

Amber Rudd has stated that she is considering whether to amend the formulation. To achieve this, she would have to introduce regulatory change as well as making changes to operations processes. We will keep you updated on any changes to this.

New regulations came into force on 15 May 2019 amending mixed-age couple benefit rules (where one claimant is of working age) so that they are now not entitled to pension-age benefits including Housing Benefit.

If a mixed-age couple were claiming Housing Benefit and/or Pension Credit before 14 May 2019 then they will continue to be able to claim these pension-age benefits. 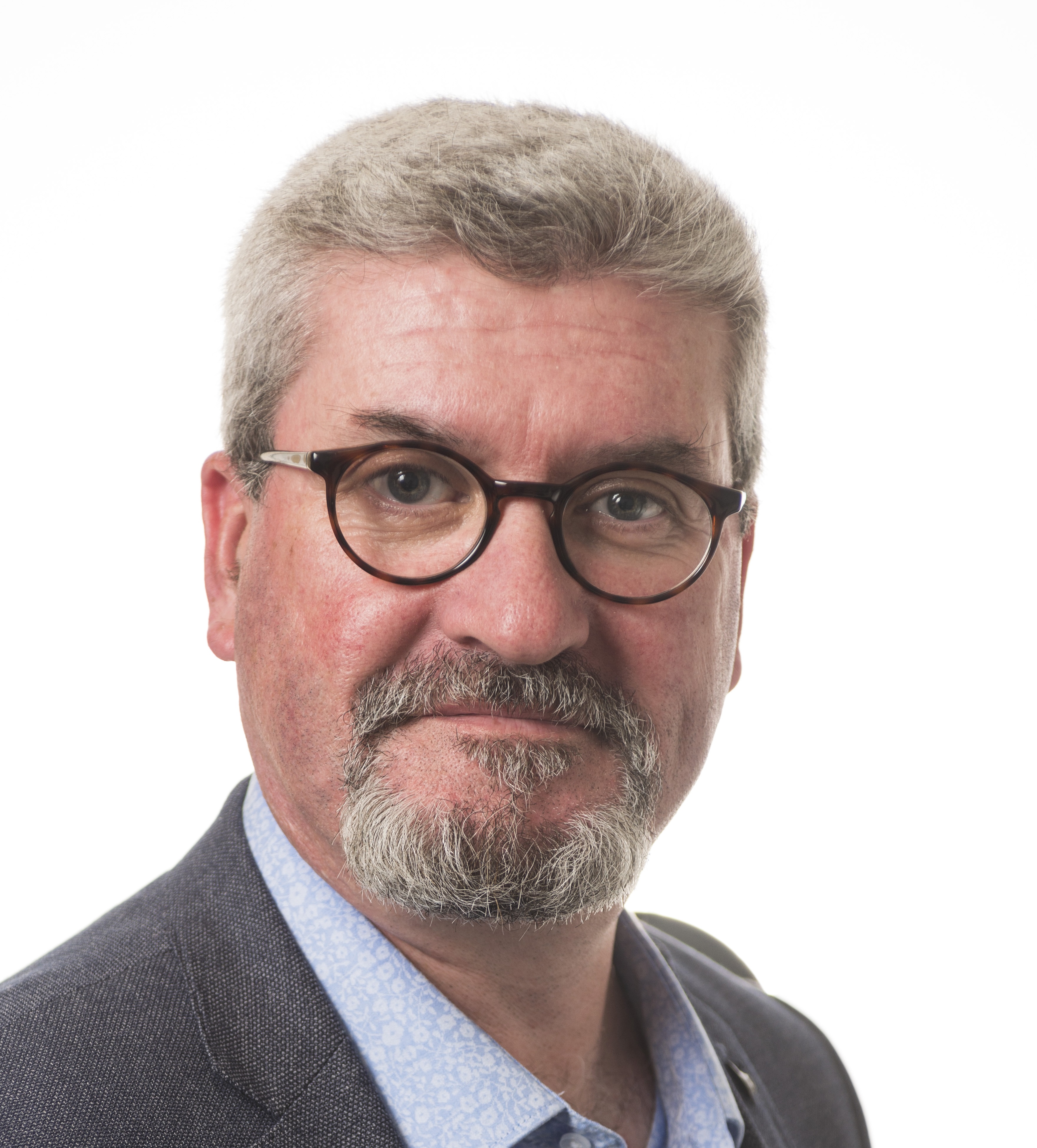 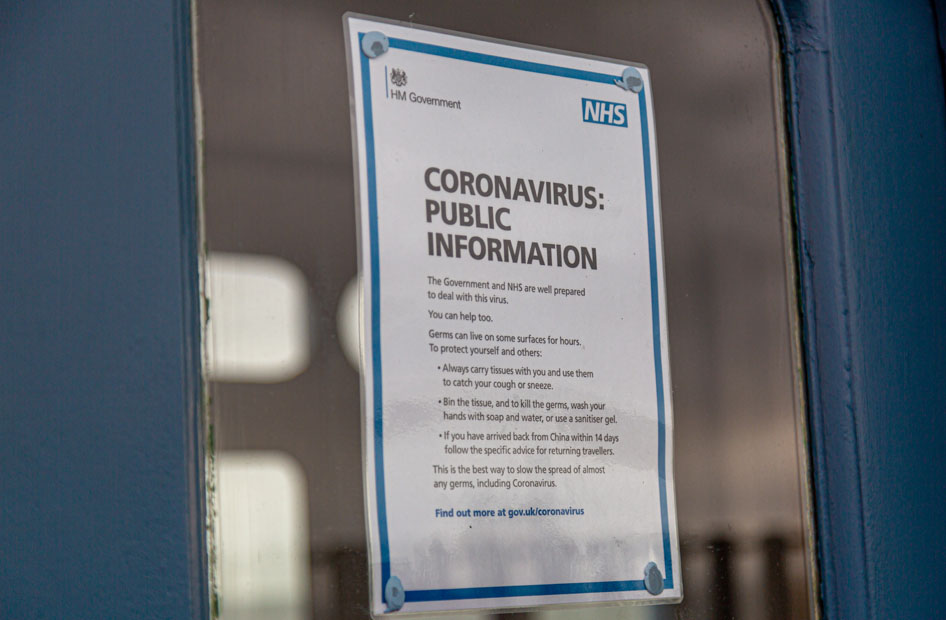 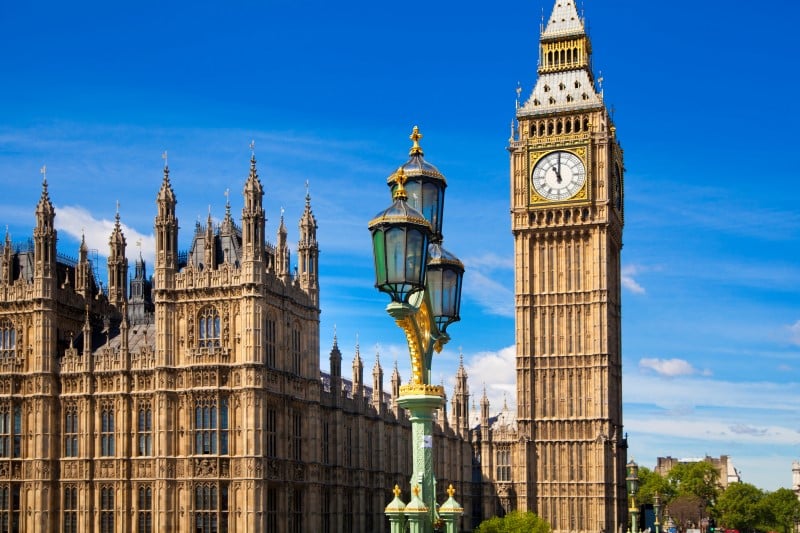