In 2019, the government consulted on fundamental reform of the building safety regulatory system through its Building a Safer Future consultation.

In the consultation, the government made a number of proposals to implement the Independent Review of Building Regulations and Fire Safety (Hackitt Review) recommendations.

Following extensive consultation with our members, we submitted a response to the consultation that highlights what these proposals mean for housing associations, the implications for our sector, and key issues for the government to consider.

You can find details of our submission, including a summary and the full response, in the resources section of our website.

The government is preparing its response to the consultation. We will keep our members updated on the government’s response, and work with you to understand the implications for the sector and to help you prepare.

The Independent Review of Building Regulation and Fire Safety, the ‘Hackitt Review’, took place between July 2017 and May 2018.

Led by Dame Judith Hackitt, the review looked at current building regulations and fire safety with a particular focus on high-rise residential buildings. More specifically, the review team was tasked with:

The government is reviewing Approved Document B (ADB), which addresses building regulation in England covering fire safety matters within and around buildings.

The government announced a new consultation on 20 January to review the ban on the use of combustible materials on the external walls of new buildings.

The consultation, which is open until 13 April, is seeking views on:

We will be submitting a sector response to the consultation, and will prepare a briefing outlining the implication of these proposals for housing associations.

If you have any questions in the meantime, please get in touch.

As part of the government’s review of Approved Document B, it consulted on the provision of sprinklers and other fire safety measures in new high-rise blocks of flats between September and November 2019.

The consultation proposed reducing the trigger height at which sprinkler systems would be required in new high-rise blocks of flats, and asked for views on trigger height options. It also proposed changes to wayfinding signage and evacuation alarms.

We submitted a sector response to the consultation, in which we:

The government has proposed lowering the height threshold for sprinkler requirements in new buildings, and will set out detailed proposals on how it intends to deliver the technical review of fire guidance in February.

As part of this review, in March 2019 the Federation submitted views to the Government’s call to evidence. In this submission we:

The government has published an analysis of the responses to the call for evidence.

Through the Queen’s Speech on 19 December 2019, the government announced its intentions to introduce a new Fire Safety Bill. This would outline in more detail how it will take forward the recommendations of the Grenfell Tower Public Inquiry Phase 1 report.

It was announced on 20 January that the new Bill would clarify the Regulatory Reform (Fire Safety) Order 2005, requiring residential building owners to fully consider and mitigate the risks of any external wall systems, and front doors to individual flats.

The government announced on 20 January that it will begin establishing a new building safety regulator in shadow form. The new regulator will sit within the Health and Safety Executive, and Dame Judith Hackitt will chair a board to oversee the transition.

The regulator’s role will be to raise building safety and performance standards, including overseeing a new, more stringent regime for higher-risk buildings. 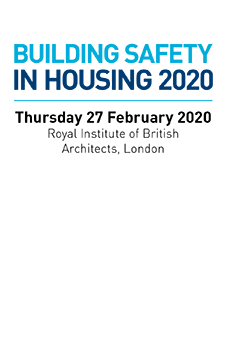 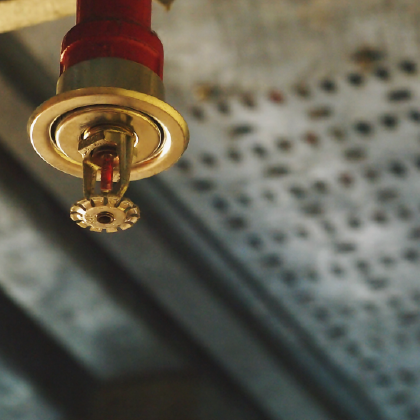 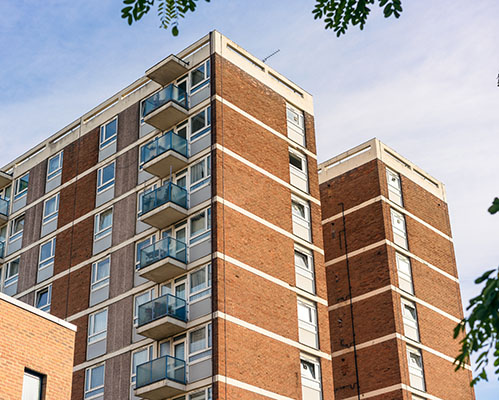 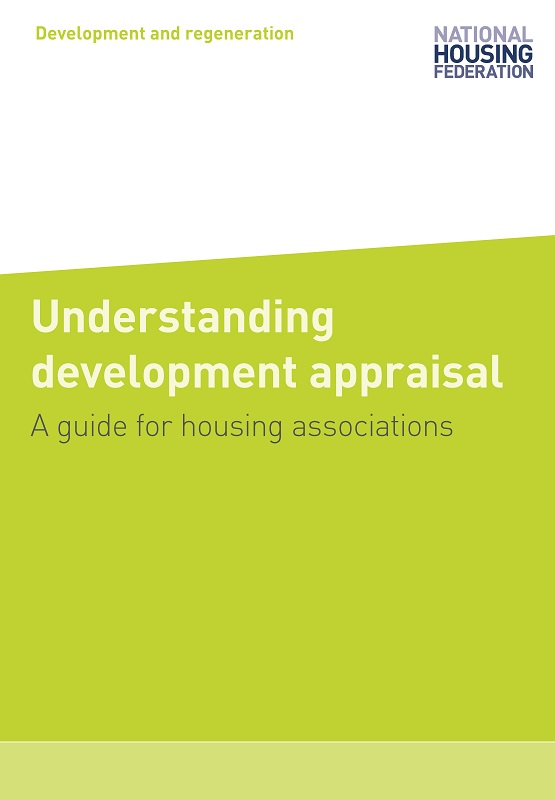