Have you been following #HomesAtTheHeart? It’s been nearly impossible to miss the flurry of activity around our campaign since it launched at the end of June. We’ve now held six successful weeks of action to showcase our campaign asks, focusing on the role of social housing in:

Through Twitter alone, we’ve reached 6.7 million people – and our widespread political support and media coverage mean many more will have heard our story.

As the name suggests, the campaign’s aim is to demonstrate how social housing is at the heart of the country’s social and economic recovery from coronavirus, and how it plays a key role in delivering on other long-term goals, such as tackling climate change and homelessness and building stronger, more cohesive communities.

Key to achieving this aim is generating support among our political allies. This is something we’ve already made good headway with – and I want to call on your as board members to help us in this.

We’ve already seen MPs from across the political spectrum and the country show their support for the campaign.

Shaun Bailey, Felicity Buchan and Sally Ann Hart have all written for Conservative Home in support of our calls, signaling that the new generation of Conservatives are ready to champion social housing. Shaun Bailey commented powerfully that he is “determined to ensure for survivors and battlers like my mum and the millions of others like her that Tories are no longer afraid to talk about social housing”. The coronavirus crisis has brought to light acute disparities and inequalities in our society, and support like this shows that politicians recognise the value of good-quality social housing to address these.

On the Labour side, Mayor of London Sadiq Khan has given the campaign his backing, while the Shadow Housing Secretary, Thangham Debboinare, and Labour MPs including Mike Amesbury and Abena Oppong-Asare have also expressed their support.

The need for investment in social housing remains topical beyond the House of Commons. Over the last six months, I’ve been encouraged to see many of my colleagues in the House of Lords raise with ministers the urgent need for more social housing and highlight the fantastic work housing associations do.

It is this cross-party political support – at all levels and across all regions – that will be critical to the campaign’s success. We want to ensure politicians up and down the country recognise and appreciate what investing in social housing can achieve, the difference it can make to so many people’s lives, and how it can deliver for wider economic and social goals.

As board members, we’re looking to you to use your networks and influence to help us build this support. We’ve seen significant interest already from politicians in the work housing associations do – Housing Minister Chris Pincher recently visited a Midland Heart retirement scheme, and joined Peter Gibson MP on a trip to Karbon Homes.

Heading into one of the largest rounds of local elections we’ve seen in decades next May, we’re calling on you to help spread the word. Using your local influence and connections, you can engage with your local politicians to amplify the #HomesAtTheHeart story. This is a fantastic opportunity to showcase the work housing associations do, and to secure our sector’s role in helping the country recover from this crisis.

Homes at the Heart

Our homes have never been more important to us than they have been during the coronavirus crisis. For some people, home has been a sanctuary. For others, it has been a prison. Everyone deserves a safe, secure, comfortable place to call home. Not just now, in the middle of this crisis, but always.

Investing in social housing makes this possible. It will also boost the economy, create jobs and improve people’s lives when our nation needs it most.

That’s why we’ve launched Homes at the Heart, a national campaign and coalition calling for a once-in-a-generation investment in social housing.

Baroness Warwick of Undercliffe is Chair of the National Housing Federation 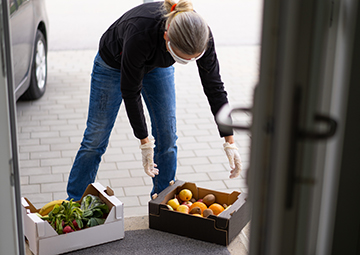 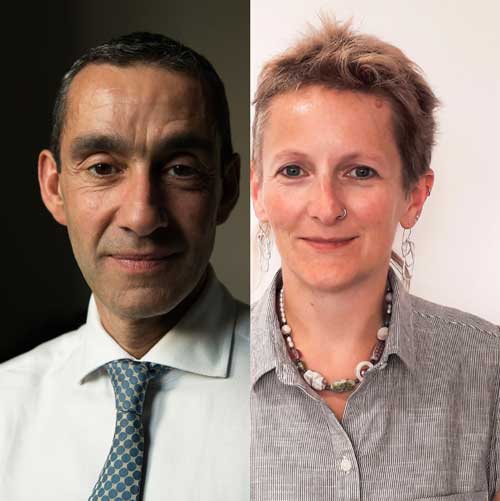