The six-month notice period came into force on 29 August and the government has issued guidance on these regulations.

When the government extended the ban on evictions until 20 September, it also announced that the notice period for evictions would be extended to six months, to offer further protection to tenants once the eviction ban comes to an end.

The new six-month notice period came into force on 29 August and the government has published updated guidance on these new regulations.

What this means for landlords

In practice, this means that any landlord issuing an eviction notice will need to give the tenant six months’ notice, unless they fall under the following exemptions:

We’ve welcomed the reassurance that the extension of the ban and the new six-month notice period gives to tenants, particularly those living in the private rented sector.

Housing associations’ statement on supporting tenants affected by the coronavirus crisis highlights the compassionate approach you’ve taken during the crisis and will continue to take even when the ban is lifted.

We have been clear with the government, however, that there are rare but serious cases, such as domestic abuse, where social landlords will need to be able to evict more quickly to protect communities and our ability to provide homes. The exemptions to the six-month notice period that the government has provided are a welcome acknowledgement of this.

The government has also said that when the eviction ban is lifted, urgent cases involving anti-social behaviour, domestic abuse and abandonment will be prioritised by the courts. We’ll continue to work with the courts and the government to get clarity on the process for this.

We’d like to hear members’ views on these changes and in particular any specific challenges you or your residents are facing as a result, so please get in touch.

These are extraordinary times for everyone – but, together, we will pull through 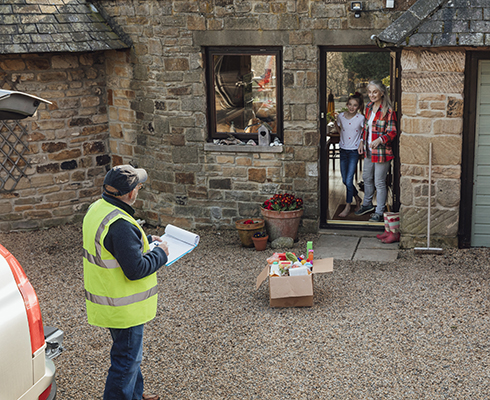 How can housing associations chart a course out of this crisis? 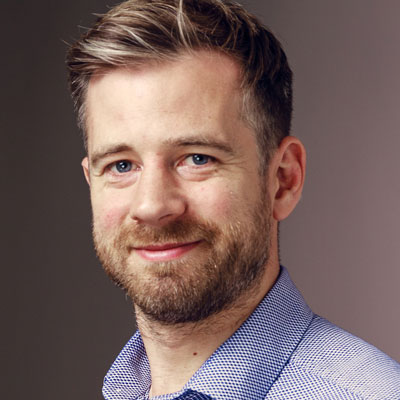 How we can help residents celebrate VE Day during lockdown