Political engagement update for board members – April to June 2019

We update on our latest political engagement activities, including discussions on building safety and our shared ownership campaign.

One of the few certainties of British politics is that it remains uncertain. The coming months will see a new Prime Minister with a new cabinet and ministers as we approach the extended deadline for Brexit in October.

As this uncertainty continues, the Federation and our members are working to ensure political attention remains on the country’s largest domestic issue: tackling the housing crisis.

As we approached the second anniversary of the tragic fire at Grenfell Tower, building safety has rightly been at the top of the political agenda. The Government’s consultation on proposals for reform of the building safety regulatory system opened in June and we are working with our members to make a submission.

There have been a number of recent debates in Parliament on building safety and the Government’s response to the Grenfell Tower fire. We have worked closely with MPs to brief them on the work the sector is doing to keep tenants and residents safe, and what more needs to be done to secure long lasting change.

The Federation has continued to work on our submission to the Spending Review on behalf of the sector. We will be calling on the Government to make a substantial, long-term investment to support the delivery of the homes the country needs. As part of this work, we have met with MPs including Stephen Timms MP (Lab, East Ham) and Jack Brereton MP (Con, Stoke-on-Trent South), as well as figures in local government, to discuss the importance of investing to solve the housing crisis and support communities.

Kate Henderson had a positive meeting with Kit Malthouse MP on 27 June. The meeting was an opportunity to discuss our shared ownership campaign. We meet quarterly with the Housing Minister, and have previously discussed our Tenants work and our asks for the Comprehensive Spending Review. We also held a roundtable with Will Quince MP, the Minister with responsibility for supported housing at the Department for Work and Pensions.

The Federation has continued to meet MPs across Parliament, including select committee members and rising stars in both parties. Alex Cunningham MP was appointed as the new Shadow Housing Minister and we look forward to working with him. Kate has also met with external influencers, including Policy Exchange, the Resolution Foundation and IPPR.

Over the past few months, Parliament has held a series of debates on housing, discussing the importance of social housing, accountability, and the sector’s work on Modern Methods of Construction (MMC). The Federation has engaged closely with these debates. Our Together with Tenants programme was positively mentioned by MPs.

We also worked closely with the Housing, Communities and Local Government Select Committee on their MMC inquiry, giving evidence to the committee and supporting a visit to Swan’s modular housing factory

By the end of July, we expect a new Conservative prime minister to be in place. With Boris Johnson and Jeremy Hunt reaching the final stage of the leadership contest, we have written to both candidates outlining the important role of housing associations and calling for urgent action on the housing crisis. We also requested a meeting with both candidates.

We look forward to working in partnership with the new prime minister and their ministers to tackle the housing crisis, once they are in place towards the end of July. The Federation will be holding events at both the Labour and Conservative Party conferences in the autumn.

For more information about our political engagement, please get in touch with our Public Affairs Team. 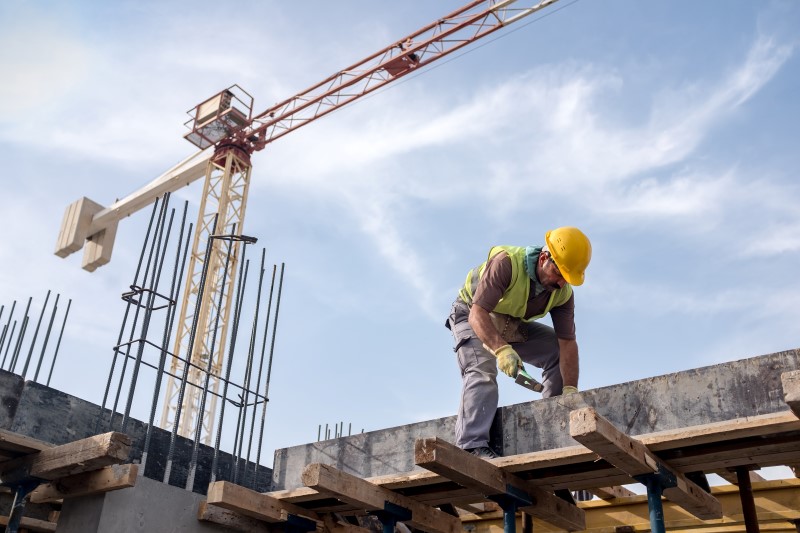 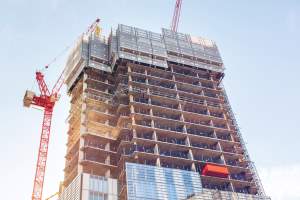