Robert Dryburgh, Assistant Director, Business Intelligence at the Regulator of Social Housing on how the Value for Money Standard could support transparency for housing associations after the CPI+1% rent increase is implemented next year.

Amid all of the uncertainty facing the housing sector over the last couple of years, a forthcoming change will reinstate some of that certainty for finance directors – the end of four years of annual rent cuts is due to be implemented from the next financial year.

With continuing demand for investment in the housing stock, both to deliver new homes and increasingly to meet the need to invest in fire safety and other health and safety measures in existing homes, a return to annual rent increases will be welcomed by many housing associations.

However, the return of the ability to increase rents by up to CPI+1% will inevitably lead to an increase in scrutiny of how landlords use the income, both from tenants and from the Government, which ultimately foots a significant proportion of the bill through Housing Benefit and Universal Credit. The question ‘how is the sector spending its own money’ will be asked.

Reporting on the Regulator of Social Housing’s new (ish) Value for Money Standard offers the sector the opportunity to provide a convincing response. This is the second year that we have asked providers to report against our set of standard metrics in their accounts and the Regulator of Social Housing will be reviewing the figures later in the year to seek assurance that providers have done so in a comparable and transparent way. However, this is the first year that the Regulator will also be paying closer attention to the less heralded, but arguably more important, part of the Standard’s reporting requirements.

As well as setting out their performance against the Regulator’s metrics, the Standard expects boards to be clear about their own strategic objectives. Housing providers should have targets in place to measure performance in achieving value for money in the delivery of these objectives.

The metrics provide a consistent foundation for comparing different providers’ finances and expenditure, but it is only when set alongside each organisation’s individual targets that a full picture emerges of what is actually being achieved. As you are putting the finishing touches to this year’s accounts it would be worth asking yourself the following questions:

And the ultimate test:

One of the key aims of the Value for Money Standard is to support improved effectiveness and efficiency across the sector through enhanced transparency and accountability. Exposing the areas where things aren’t going so well, as well as the successes, can be uncomfortable.

However, the discomfort is worth it. A willingness to acknowledge and be held to account for areas for improvement, and a drive to tackle them, would provide the Regulator of Social Housing with real assurance that your Board is serious about achieving the utmost with the resources entrusted to them – actions do speak louder than words...

How well the sector is performing on value for money will no doubt be subject to greater scrutiny when the regulator publishes sector and provider level results in late autumn. 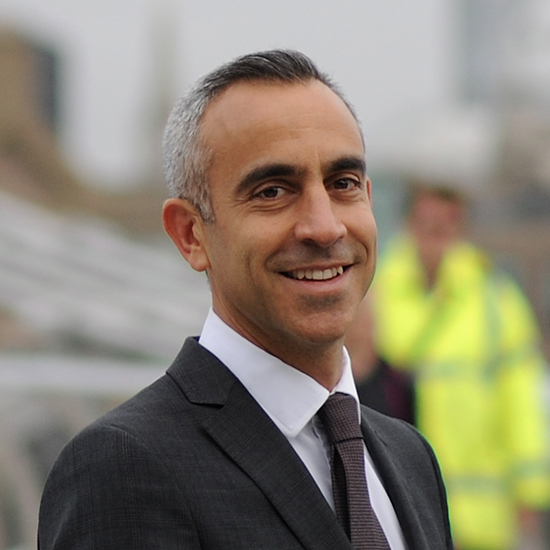 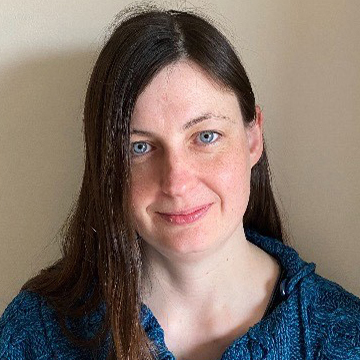 Coronavirus and the end of LIBOR